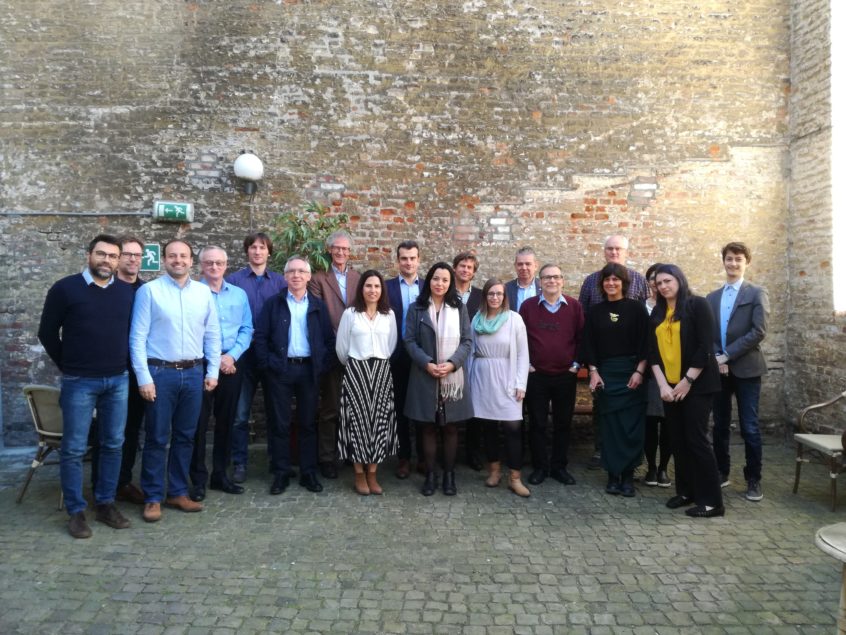 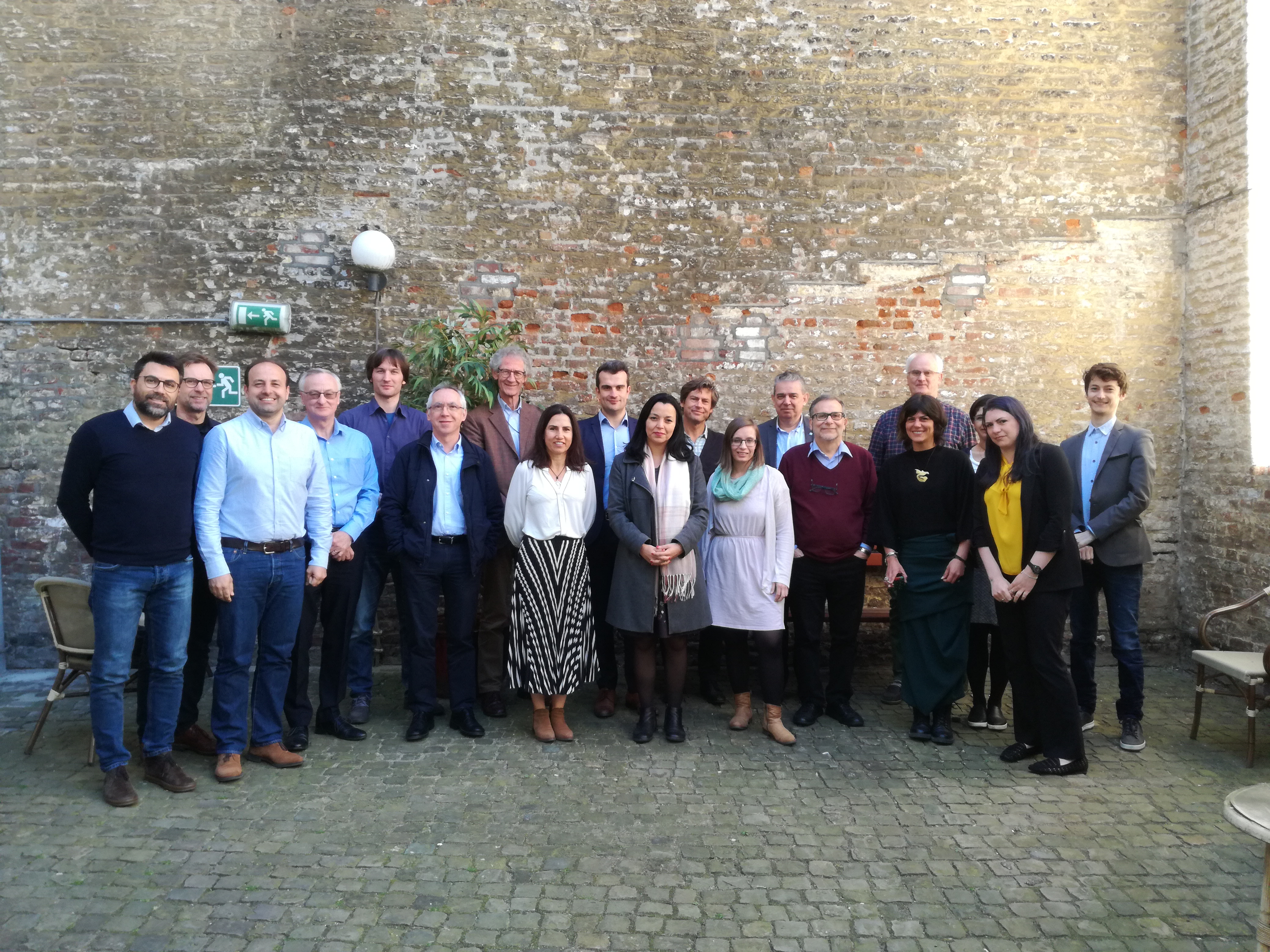 FIT4RRI is at the end of its second year and the project is in the middle of the co-creation experiment testing phase. The consortium met in Maastricht in the Netherlands from 14-15th May 2019 to discuss recent developments and future actions.

The project partners presented the progress of their work. After an successful call for FIT4RRI trainings, the winners were presented. Furthermore, work package “Training Tools and Actions” discussed the plan for trainings and webinars. 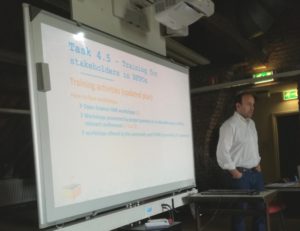 On the second day the partners involved in the experiments presented their work.

Stay tuned for more information about the experiments in our blog. 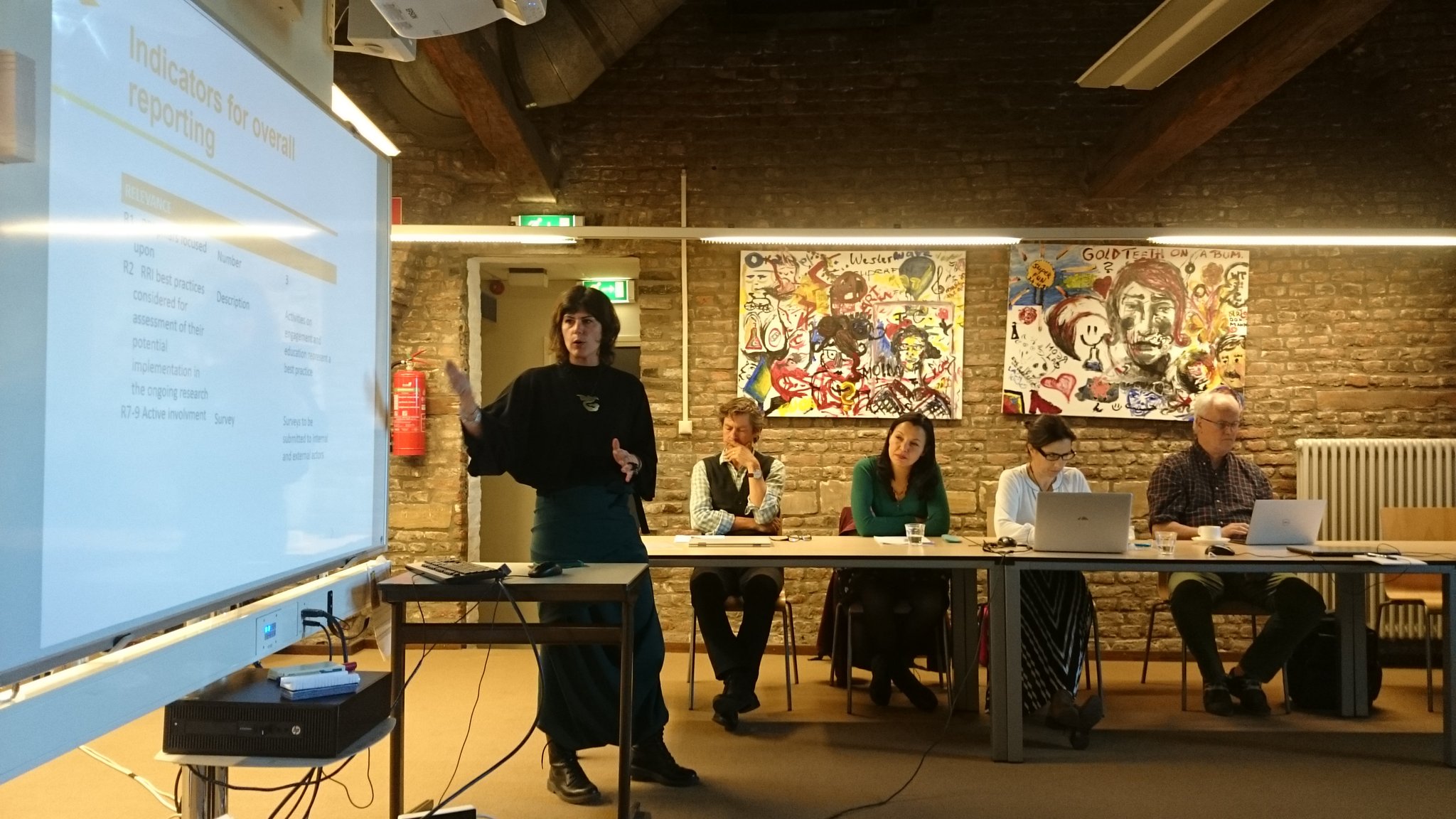 Thank you also to Maastricht University for hosting the fifth Consortium Meeting, it was a great pleasure having all the partners reunited.

We can now announce you that the next General Assembly will be held from 30 September to 1 October 2019 at the South East European Research Centre – SEERC in Thessaloniki, Greece.